“Would you like to improve your mental flexibility, learn a few interesting things every day? Solving crossword puzzles or word games is like both challenging and relaxing at the same time. Plus, it’s fun, especially if you appreciate words and word play as much as we do in our school. I believe that with patience and practice anyone can learn to solve word games. Once you master a few basic strategies, you’ll find that puzzle-solving is not only possible, but highly addictive. So let’s get solving!”

This game tries to tell if the sentence we have put is true or fake. Let’s go: 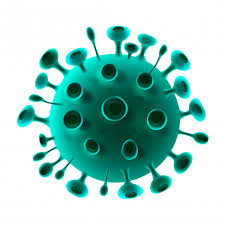 2. The pandemic started in Wuhan, capital of Zhejiang province.  REAL/FAKE

3. The most watched series in the world in Spain is La Casa de Papel.  REAL/FAKE 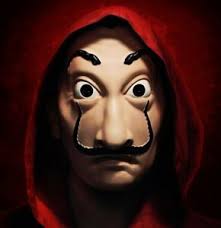 4. Apple is the most expensive brand in the world. It costs 326 thousands millions €.  REAL/FAKE 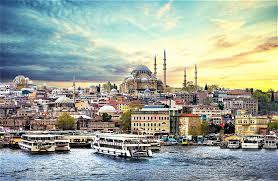 6. The fastest aquatic animal is the Swordfish.   REAL/FAKE 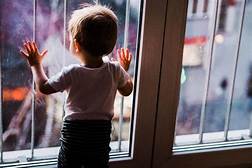 8. The most drunk drink is beer.   REAL/FAKE

9. The most eaten food in the world is the hamburguer.   REAL/FAKE 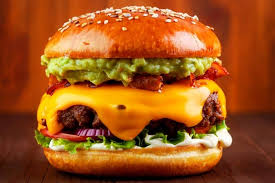 S’acaba el curs escolar i posem punt i a part a la revista escolar. Us desitgem